Collecting, preserving and promoting the history of the Little River area 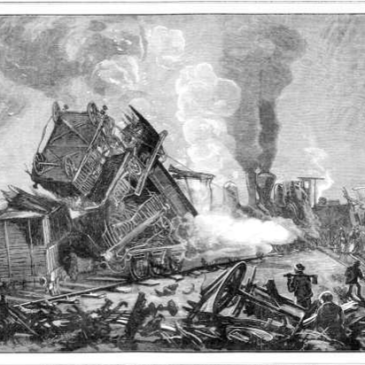 From the Geelong Advertiser, 4th of April, 1884. Bloody carnage as two trains crash At twelve o’clock last night, a telegram was received from the Werribee railway station, intimating that a collision had taken place between the passenger train, which left Geelong for Melbourne at a quarter past nine o’clock in the evening, and a … END_OF_DOCUMENT_TOKEN_TO_BE_REPLACED